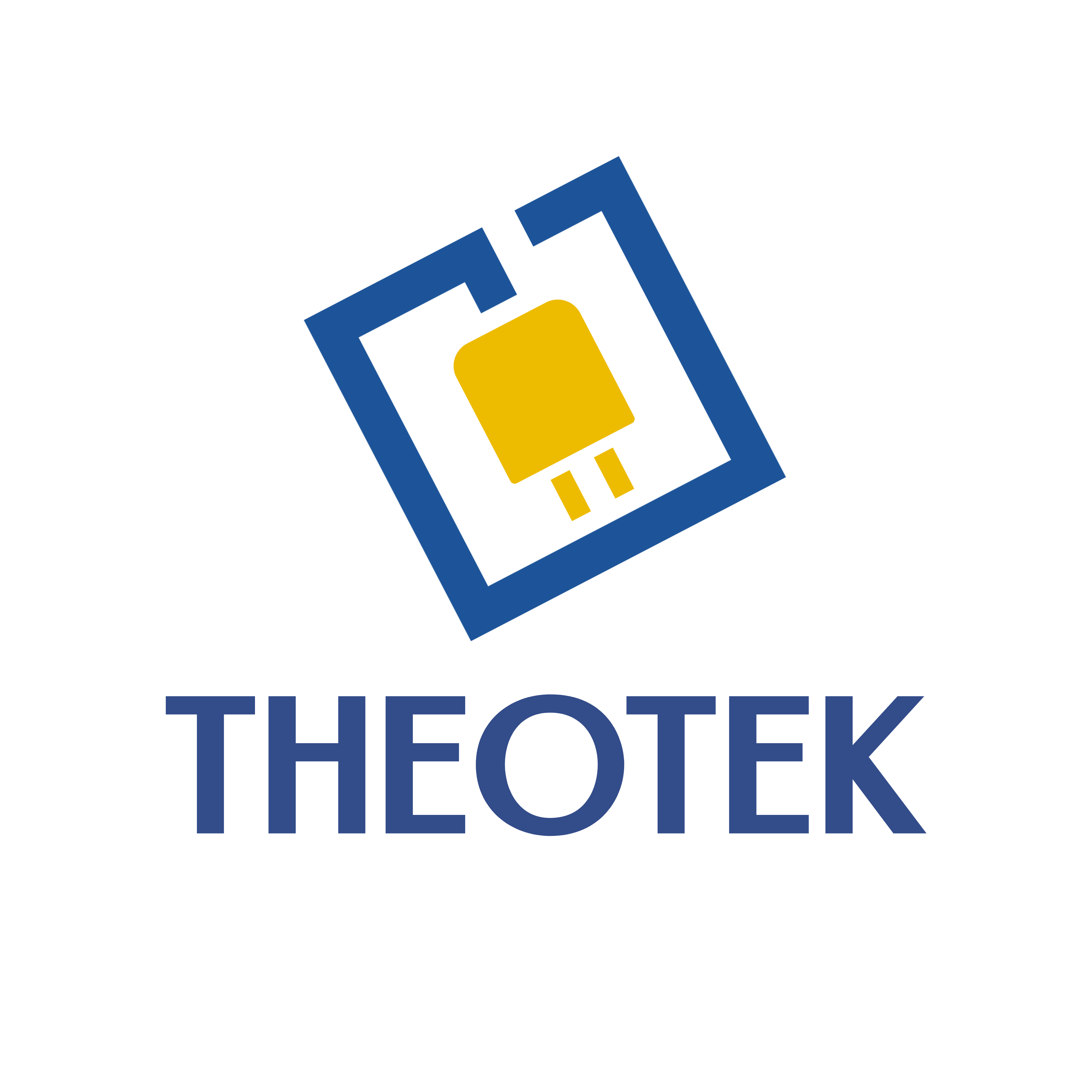 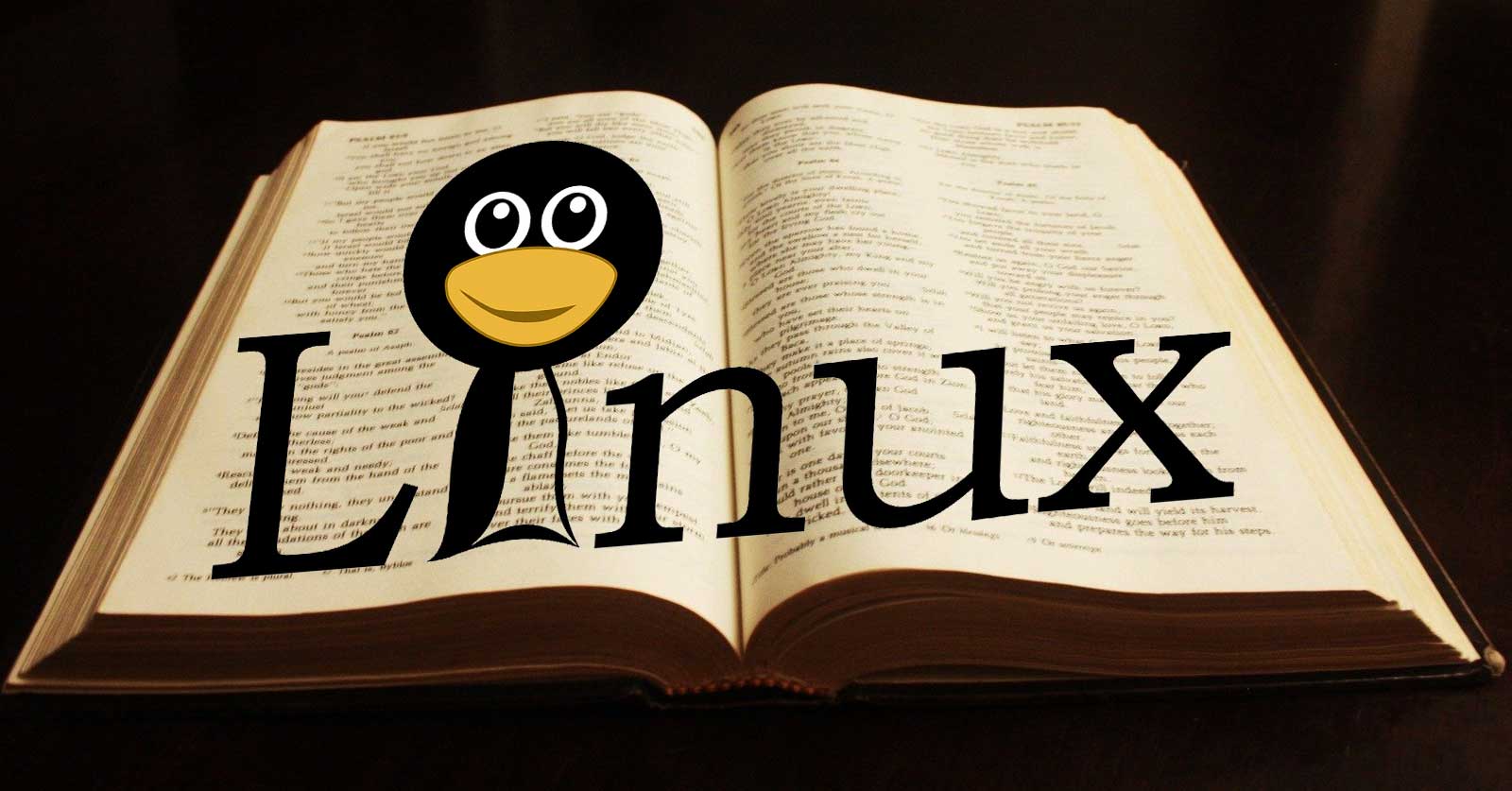 Linux doesn’t get as much attention as Apple macOS, Microsoft Windows, or even Chromecast. However, Linux users love their operating system of choice and Christians can run a group of Linux Bible apps that will help you study God’s word. Take a look at these 5 Best Linux Bible apps that you can use today to study the Bible digitally on the lesser-known operating system of choice.

Before we go any further, I have to admit that I’m an inexperienced Linux user. So, you will need to get help with these from other sources. To install them or get them running if you face a glitch, you’ll need to find help from Linux power users. I’m not your guy. I’m recommending these Linux Bible apps based on trusted sources and not personal experience.

The Sword Project offers the books and lets you search the text, including commentaries, Lexicons, and dictionaries in addition to Bible texts.

Crosswire curates a list of Sword Project Linux Bible Apps and apps for other operating systems, like Windows or Mac.

Learn more about Xiphos at their website. The program, formerly called GnomeSword, has a substantial online user manual and a community of users who will also help you get the program running.

Xiphos runs on Gnome desktop. It’s based on the Sword Project, which gives users access to a large library of tools for Bible study.

Above you’ll see a demo on installing Xiphos Linux Bible app on Gnome.

Next, we have one of the few Linux Bible apps that will run on Linux and the more popular Windows and macOS operating systems. Find it on Github.

With BibleTime, users will have to install the app, and then they will need to add books because the basic installer doesn’t come with any. The Settings menu shows the Bookshelf Manager where you can add books.

Like Xiphos, BibleTime uses Sword Project books. That gives you access to a large library of books to use in your study.

The Bible Desktop Linux Bible app also runs on The Sword Project engine and gives us a simple user interface to study the Bible.

There’s a Bible comparison tool in Bible Desktop that shows you the differences between translations. Pick the base translation like the ESV chosen in the screenshot above. Then choose another translation and it will show the two translations in the first and third column with differences in the center second column.

Users can choose between a window mode or a tabbed mode.

Run Bible Desktop on your Mac, Windows PC, and of course it’s also one of our favorite Linux Bible apps.

WINE lets users install Windows software on Linux. Getting these up and running can present a challenge, especially to novice users. However, if you can use Linux, you can likely get WINE working to run Bible software on Linux.

Logos Bible Software works on Linux using WINE, sort of. You can find a long thread in the Logos Forums that cover getting the program to work on Linux.

I know. This feels like a cop-out, but the best way to do great Bible study on Linux probably requires nothing more than your web browser.

I created a series of the best online Bible study websites and that still holds up despite one site that’s now gone. Wordsearch’s Bible site is on the way out.