Google announced their new hardware in an event held on October 4. During the event they announced Pixel phones, Google Home, Google Wi-Fi and a new Google Chromecast. The Theotek team talked about the new devices and shared our opinions. Are they desirable for people wanting a new phone or other gadgets? Watch the podcast below or listen to it at the end of this post. Below the podcast is a list of what they offered with a few details and links to their store to order them.

These two phones will run Android 7.1 operating system. That makes them the most up-to-date Android phones on the market. They hold 5 or 5.5-inch screens powered by the newest Snapdragon 821 processor. Throw in 32GB or 128GB or storage. 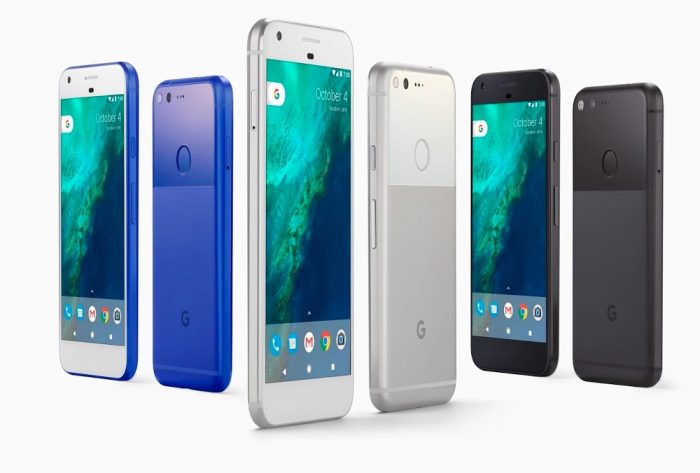 The 12MP camera on the back got the highest rating from DXOMark, a camera rating service. The company will give users free unlimited Photo storage for the full resolution photos and 4K video the phone can shoot.

They look drool-worthy and I’ve seriously considered picking up the Google Pixel. Right now they’re backordered and buyers can’t get one till some time in November if they order directly from the company’s device store. Verizon customers might get one sooner, but they’ll also likely get a phone riddled with Verizon apps they can’t get rid of and they won’t get OS updates as soon as the unlocked versions sold the device store. 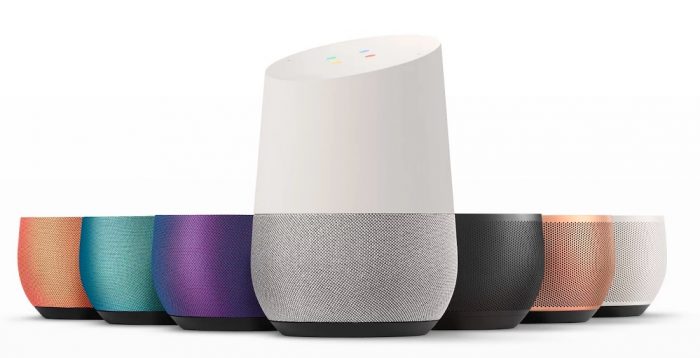 Next up we talked about Google Home ($129). This Amazon Echo or Amazon Alexa replacement works like a voice activated search appliance and speaker. I wrote a post comparing the Amazon Alexa and the Home over at GottaBeMobile.

The Google Home connects to the Internet over Wi-Fi and listens for the user to say “Ok Google” like they would on their Android phone or with the Chrome browser on a computer. Search for things like weather, news, local sports scores, nearby movie times, restaurants and more. Also interact with your their services like your Calendar or To Do list. Play music or send videos to your Chromecast connected to a TV.

The speaker on the Google Home looks nice and the mic that listens for your voice should work really well. There’s a mute button to turn off the listening anytime you want. 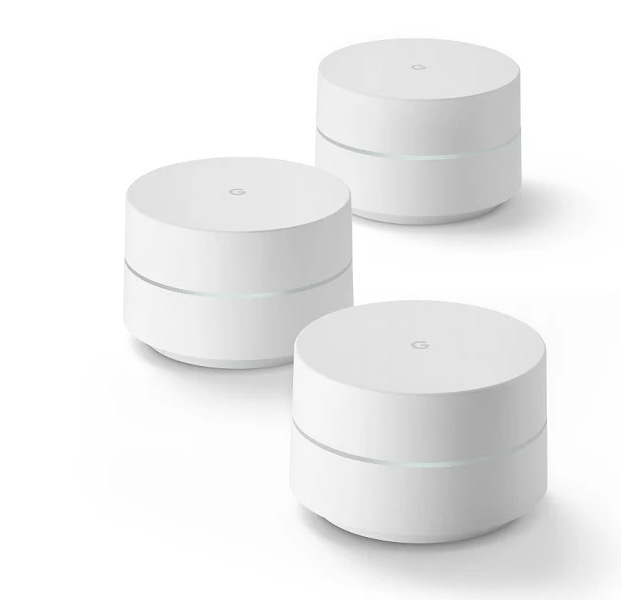 Our host Wes Allen got excited about Google Wi-Fi because it’s a Wi-Fi router that hooks up to your Internet router and then sends the signal throughout your house or office. Get one for $129 or three for $300. If you get three you can set them up as a mesh network which helps offer a strong Wi-Fi connection in larger homes or buildings. That’s why Wes got interested. He’s been looking for a good Mesh network.

The Google Chromecast was one of the most popular “set-top” streaming devices when it showed up a few years ago. I think it had more to do with the $35 price than the functionality. However, taking advantage of that popularity, they’re testing the market by upping the price to $69 on their new Chromecast Ultra while adding 4K and HDR support. It still plugs in to and HDMI port. Get’s power from the USB port on a TV or you can plug it in via an AC adapter. This time around they added an Ethernet port to help with the 4K and HDR streaming bandwidth.

Google Cardboard started almost as a joke or more likely an experiment. However, it took off and helped kick off the VR craze today. The search company announced a competitor to the Samsung VR for $20 less. The Daydream View ($79) holds your Google Pixel phone, the only one that works with it for now, and lets the user enjoy VR content like 360-degree videos or images and games. The device comes with a motion sensing remote to help with gaming controls and video controls. 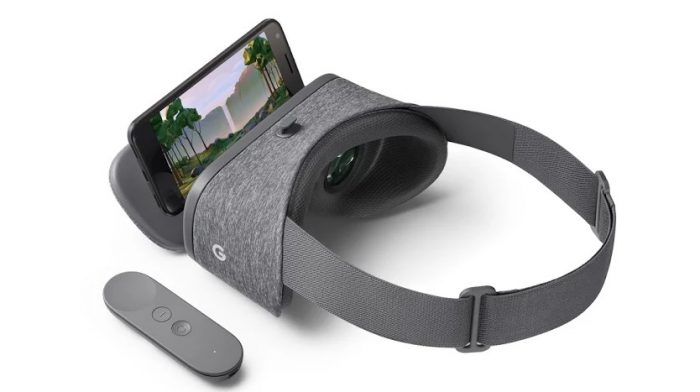 This kind of device offers some interesting possibilities for believers. Imagine 360-degree views of the temple or Jerusalem. A church could give a 360-degree tour of their facilities or stream their worship in 360-degree video so viewers can not only see what’s going on up on the platform, but also see the audience.