Skip to content
HomeFeaturediPhone Xs Not Enough to Get My Cash

Apple announced some new phones on September 12 with the Apple iPhone Xs. They also shared their new super iPhone, the iPhone Xs Max and a colorful iPhone Xr. None of these new devices inspired me to open up my wallet or reach for my credit card to pre-order this week. And I will likely skip this round altogether.

iPhone Xs Not Revolutionary Enough for Me 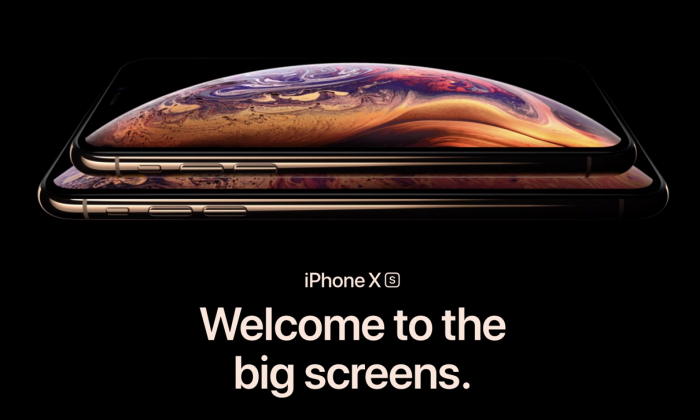 Last year the iPhone X came out and it looked kind of cool, except for the stupid notch. It still left out the headphone jack, which surprised no one. This time around we get the same design with minor changes. Another notched design without a stereo jack. Rounded corners and no fingerprint reader.

I waited to buy one till my youngest son broke his Samsun Galaxy S7 and decided he wanted to jump back on the Apple bandwagon. I didn’t plan to buy the X at all, at least not the first generation. But, he needed a phone and we do the tech hand-me-down thing where dad gets the cool new tech and mom or the younguns get last year’s tech. So Daniel got my iPhone 7 Plus and I bought a black 256GB iPhone X. 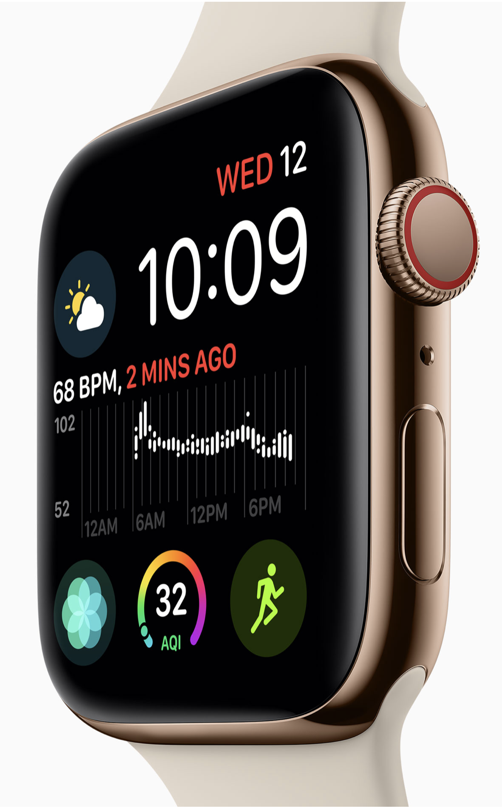 The iPhone Xs or Xs Max comes with some new features. We get a better screen, upgraded camera that’s also faster, a new 6.5-inch model on the Max, a cool new gold color that looks amazing, and of course faster stuff. The processor and wireless runs faster and so does the video processor. The dumbed down the iPhone to come with a cheaper iPhone Xr with lower quality screen and colorful options.

Unfortunately, none of these new features makes this a compelling upgrade. I’d love the larger display for running Bible study apps, but I can wait till I need a new phone in a year to 18 months when my phone hits the 2 to 2.5 year-old mark.

A new Apple Watch looks compelling, but not enough to jump from my Series 3 Apple Watch. I like the idea of a ECG built-in. What if my heart starts acting up? Maybe the watch would save my life some day? But not yet since I’m not going to pay $400-$500 for a new heart monitoring feature plus a new slightly larger display and rounder design. Again, maybe in a year and half I’ll jump.

They are stills selling the iPhone 8, but who wants to go backwards? I don’t hate the notch and lightning only audio that much.

What Apple Could Do to Take My Cash?

Here’s what it would take for Apple to take my cash before fall 2019 or later?