Last week Apple and Microsoft unveiled new computers. Apple showed off a newly designed MacBook Pro with Touch Bar and Touch ID while Microsoft refreshed their Surface Book and introduced a professional creativity focused all-in-one system called the Surface Studio. It will run the new Windows Creative Edition coming out next year. We talk about the two companies and their vision for what customers want in hardware. Watch the podcast below or listen at the bottom of this page.

We took the two announcements events in the order they came, starting with Microsoft’s unveiling of Windows Creative Edition. Most of what they covered focused on creating content using Windows. They were enamored with 3D since Paint gets an update to include 3D. My colleague Travis Pope of GottaBeMobile tells you all about the new version. 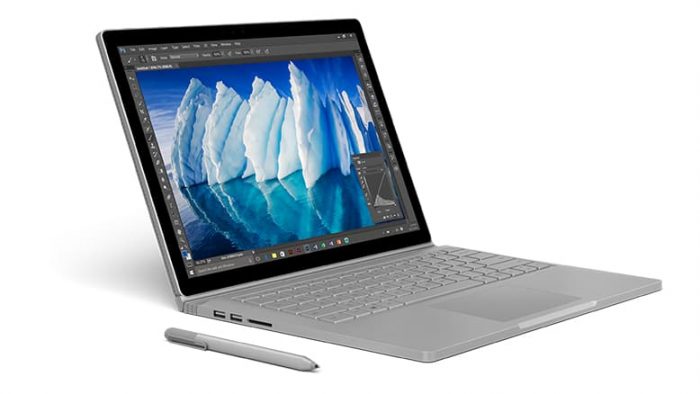 The SurfaceBook gets an update to the SurfaceBook 2 (starts at $2,399). It’s a two-in-one mobile device that’s mostly a laptop, but with a detachable screen. Microsoft first released it last year, but it was extremely buggy. They fixed the bugs and now they put in new processors and upped the video graphics chip for better overall performance and great battery life. 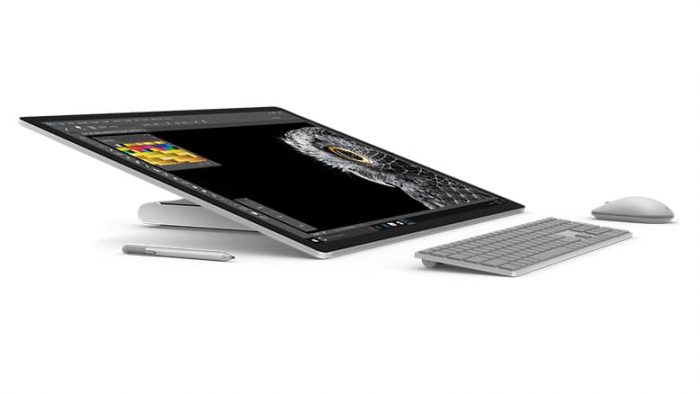 The biggest news of their event centered around the new desktop all-in-one. It’s called the Surface Studio (starts at $2,999) and comes with a huge 28-inch touchscreen that the user can adjust to use upright like a traditional desktop system or fold it down to work on it like a drafting table. Again, check out the GottaBeMobile post about it. 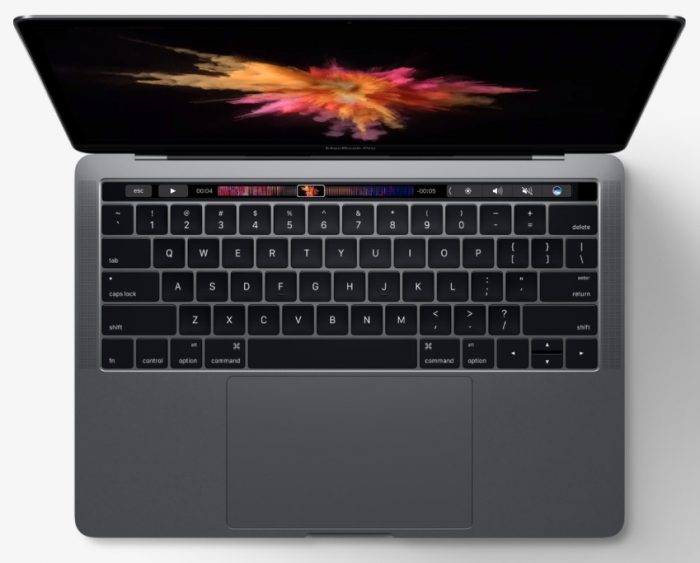 The biggest controversy in our discussion centered around the gimmicky nature of the new MacBook Pro with Touch Bar. Apple unveiled this updated MacBook. I don’t like that it comes with only USB-C ports. They’re great ports and I love them, hoping that in a few years that’s what everyone uses to sync and charge and connect peripherals, including the iPhone. However, we’re not there yet and we need things like an HDMI port or SD card slots. The other guys disagreed with me because they’re mostly Apple Fanboys (just kidding, sort of). Read more about it in my post for Notebooks.com.

We ended with Our Favorite Things! 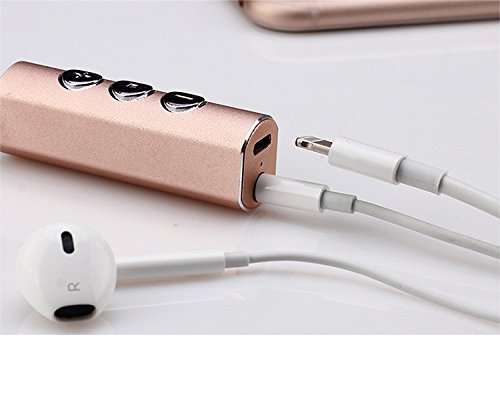 My favorite thing was an adapter for the iPhone 7 or iPhone 7 Plus that lets users both charge and listen to their phone at the same time. The ALIWELL Lightning to 3.5mm Headphone Jack Adapter ($18) has a Lightning connector on one end and on the other there’s a place to plug both a Lightning charging or syncing cable in and 3.5mm headphone jack. It also has volume keys and a button for answering the phone or play/pause. 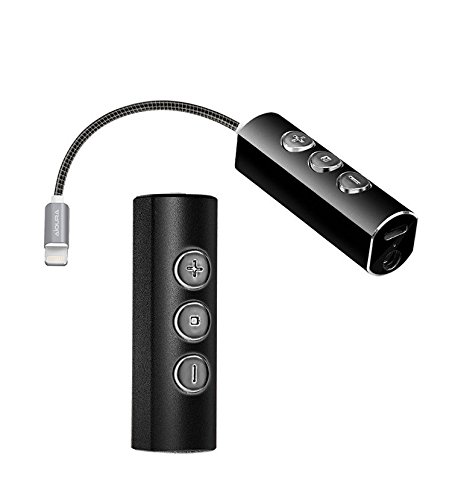 It’s not perfect since it slows down fast charging adapters. I plugged my iPad charger that usually boosts the iPhone battery 10% in about 5 minutes. With this it takes longer. 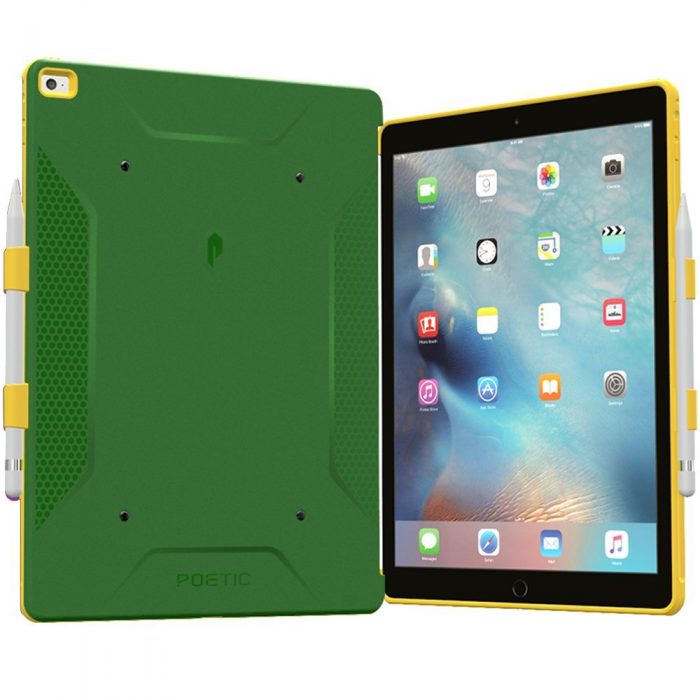 Rick picked a nice iPad Pro case that comes with a sturdy secure Apple Pencil holder. The Poetic QuarterBack Case for iPad Pro 12.9 with Apple Pencil Holder ($15) covers the back of the iPad and holds your Apple Pencil in place. He loves it and convinced me to get one too. I ordered the Green and Gold version so I can run around with Green Bay Packer colors on my iPad. 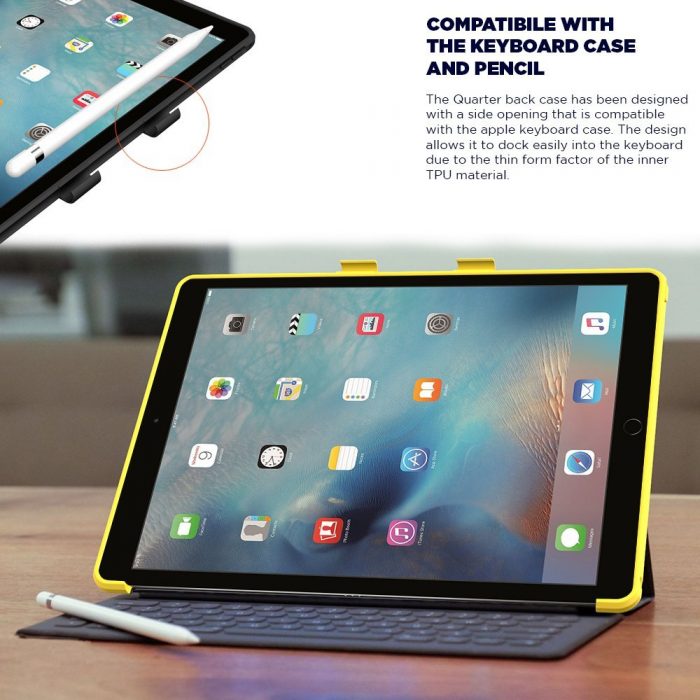 It’s compatible with the Apple Smart Keyboard Cover. It also includes all the other button and port cutouts or access.