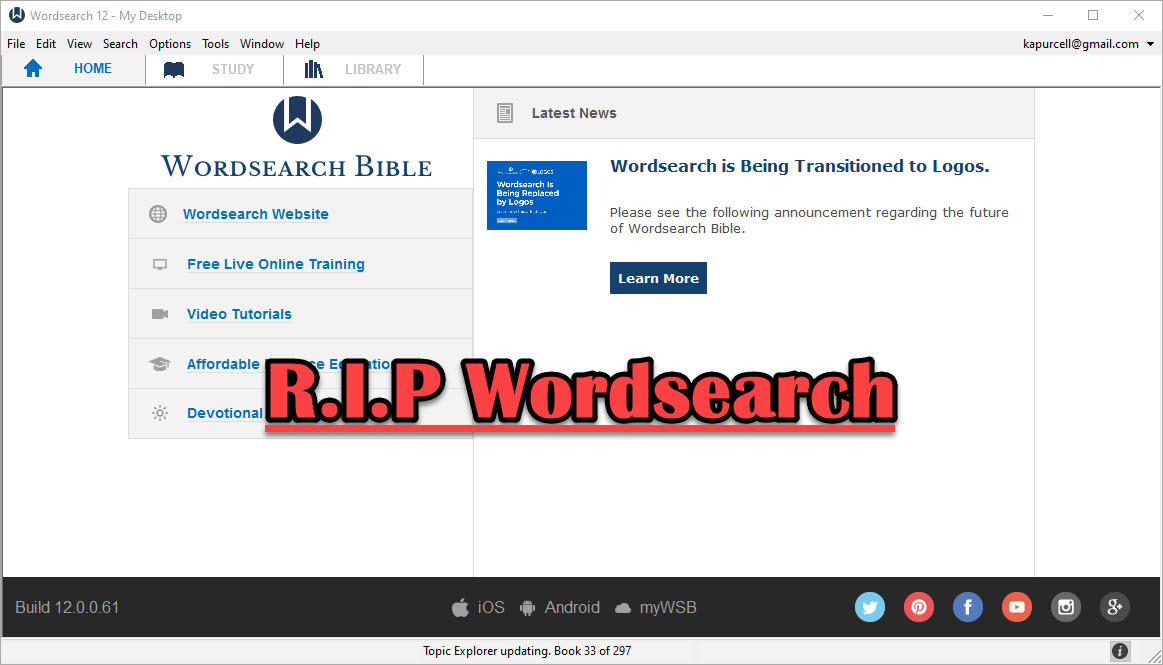 People who used and loved Wordsearch were likely disappointed when Logos and Faithlife bought the company and announced they would eventually shut it down. That time has come so what should a Wordsearch user do now? Here’s the best way to continue studying the Bible digitally now that Faithlife and Logos ended support for Wordsearch Bible Software. Logos Stops Wordsearch Support: What Does It Mean to Me? Logos announced they planned to stop supporting Wordsearch, but that doesn’t mean you can’t use the software. You can. Just don’t uninstall it or buy a new computer unless you have the installer […]

How well do the top five Mac Bible study apps run on the new M1 MacBook Pro? We ran five of the best programs and share our results. 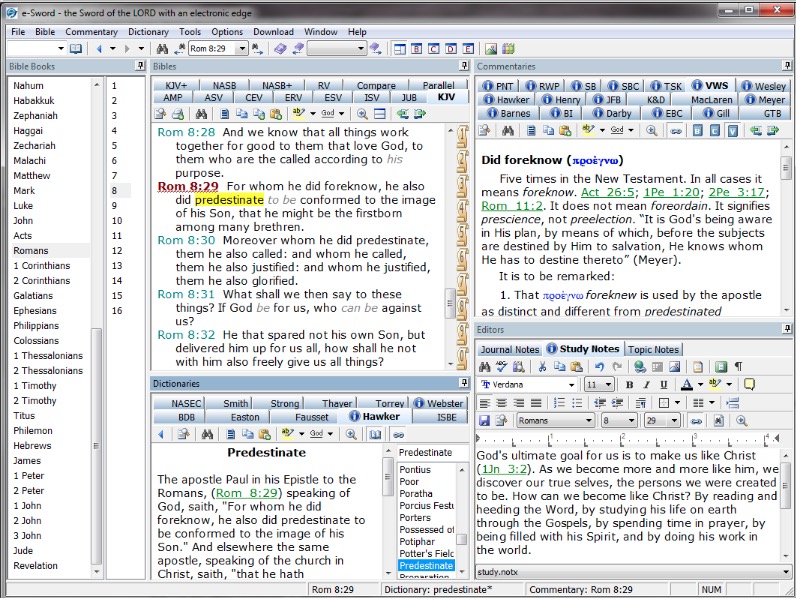 Sometimes churches or believers can’t afford the high-end or expensive option in many categories like Bible software or web services, so we’ve got some of the best free stuff or free alternatives for you. We shared our favorite freebies that churches, pastors, and believers can use to help build the kingdom of God in their context without wrecking their wallet or bank account balance. Below the video you’ll see the list of freebies starting with the Bible Software free stuff and then a simple list of the other free stuff we talked about in this episode of the Theotek Podcast. Bible […] 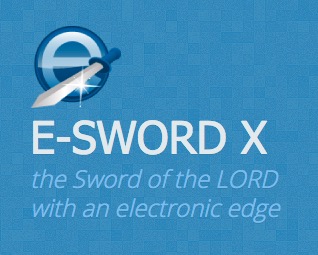 Way back in 2000 Rick Meyers, a successful programmer, released the first version of e-Sword. e-Sword’s a free Bible study program that brought digital Bible study to people who couldn’t afford to buy a program or who wouldn’t consider paying for such software. Fifteen years later, e-Sword now runs natively on a Mac thanks to e-Sword X ($9.99) for Mac. The e-Sword X looks familiar to e-Sword users. There’s the same basic layout that e-Sword users enjoy, plus some extra touches that take up to the next level. For example, a drop down box in the middle of the top toolbar shows […]