What technology are you thankful for this year. We did our favorite tech of the year using thanksgiving as our theme since we recorded the podcast the day after Thanksgiving.

We welcomed my son Michael Purcell to the Theotek team for this week’s podcast. Follow him on Twitter @MichaelJ_Purcel.

Here’s our list of our favorite tech for 2015 that we’re thankful for.

Wes shared Google Translate, which takes voice input from someone and lets him easily translate it to English. He talks to the pastor of an ethnic congregation that’s now part of his church using the app. Find it for iOS and Android.

Antoine talked about Wi-Fi Bible, which he shared a few podcasts ago when he returned from Australia.

Michael Purcell just got the new LG V10. He claimed the battery was bigger. It’s not, but it seems to last longer for him. It’s a rugged phone with a great camera and nice fingerprint reader on the back. The headline about this phone is the second screen where he stores app shortcuts, his name and notifications.

My first favorite tool is the iPad Pro. I wrote about how it changed the way I work over at GottaBeMobile.

Next Wes talked about his love for Adobe Creative Cloud’s photo plan, which gives users access to Adobe Photoshop and Lightroom for just $10/month. It’s a great deal and he loves using it. It’s awesome for editing photos and organizing them as well in Lightroom and Lightroom Mobile.

See my post about editing photos on the iPad Pro. 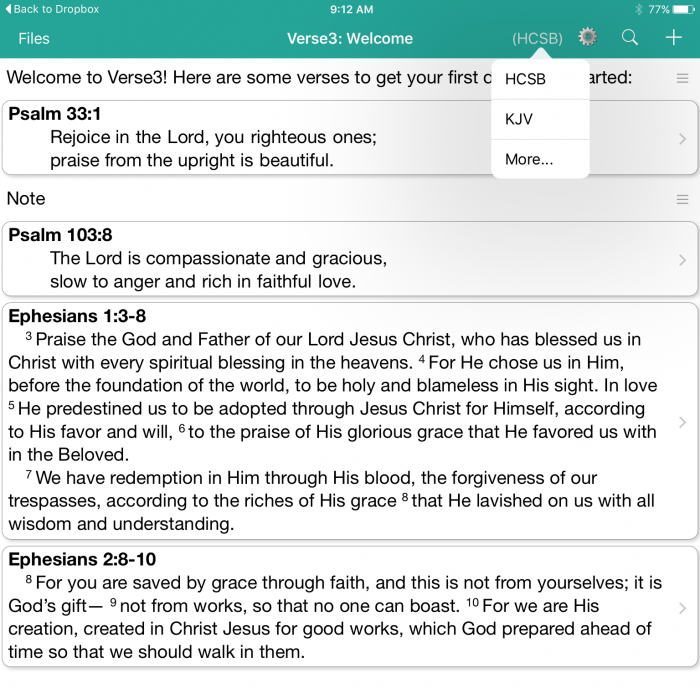 A few weeks ago we talked about a new Bible app. Antoine’s a real fan of this little app called Verse3 for iOS. We talked to the developer recently.

Michael’s second pick was not as much a thing he’s thankful for, but one he’s longing for. He loves ChromeOS and wants a Google Chromebook Pixel. He adjusted his pick to say he’s thankful for ChromeOS, but still really wants one of these. He’s not going get it from me because it’s ridiculously priced at $999 or more.

For Antoine’s second pick he chose FaceTime. That’s Apple’s video chat technology and he enjoys using it to communicate with family. 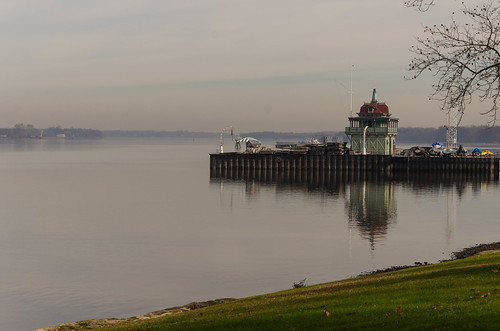 Wes’s last pick is his DSLR camera. His form of visual art comes from his Nikon D7000. Check out one of his gallaries at Flickr, “A Black Friday Stroll”.

The Surface Pro 3 is a great tablet that I love. When Microsoft released the Surface Pro 4 I didn’t think it had enough to warrant an upgrade. I may do some hand-me-down with the 3 and get the 4 next year. Until then, I grabbed the new accessories. The Surface Pen generation 4 and the Surface Type Cover with the fingerprint reader. I love the Pen’s tips which give you a different writing experience. The keyboard is a better keyboard and the fingerprint reader is a nice addition.

The last pick came from Michael. He hopes to go into ministry with the deaf. So he chose an app that helps you communicate with the deaf even if you don’t know sign. The Deaf Bible app includes videos showing someone signing each verse of the Bible. Watch the same above.