The Apple Watch is out and a few Bible apps wants to put the Bible on your watch. We talk about that and some other new developments in Bible software and more church tech on this week’s episode of the Theotek Podcast #022: Apple Watch This. LaRosa Johnson, a former regular on Theotek and a member of the Olive Tree team also joined us during the second half.

I found that Olive Tree isn’t the only game in town on the Apple Watch. In fact the Bible app from LifeChurch and YouVersion also has an Apple Watch app. There are a number of others too.

We also talked about Stephen Johnson’s new ESV Bible app. He also Tweeted about it running on Apple Watch.

Enjoying your Apple Watch? You’ve got to check out the @ESVBible app! http://t.co/6AkEaSGMFRpic.twitter.com/VcK69yPaJT

Here’s a screenshot. The app does more than it used to, thanks to the great coding of Stephen.

Rick and I will be getting our Surface 3 tablets and we’ll talk about them next time. Mine’s in and I really like it. 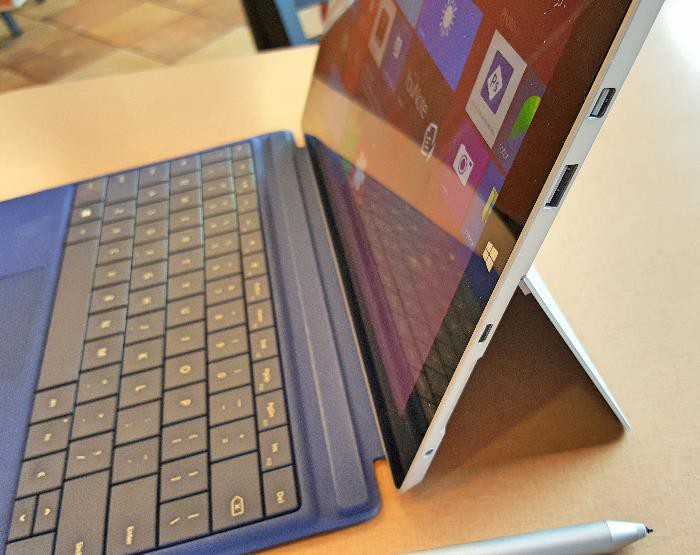 The crew also discussed Microsoft’s wish to turn your phone into a desktop replacement. Hook up a Windows 10 phone to a display, keyboard and mouse or a dock with those things connected, and you can replace a desktop using the phone as the PC instead.

Android already lets you do this. Hook up a Bluetooth keyboard and mouse. Either connect an HDMI display or wirelessly cast the screen using a Chromecast or Miracast receiver, remember to use nothing but top glass protectors to take care of your watch. This gives you a desktop style functions with the same Android user-interface.

While LaRosa Johnson was with us, he discussed Bibletek. He didn’t mention his new book Raw Material. Get it on Amazon. It’s a nice basics for the Christian disciple.