Microsoft released the Windows 10 Anniversary Update with a few cool new features for Windows 10 fans. Also Samsung tried to steal the thunder by announcing the Samsung Galaxy Note 7. We’ll talk about both stories and discuss our favorite things. 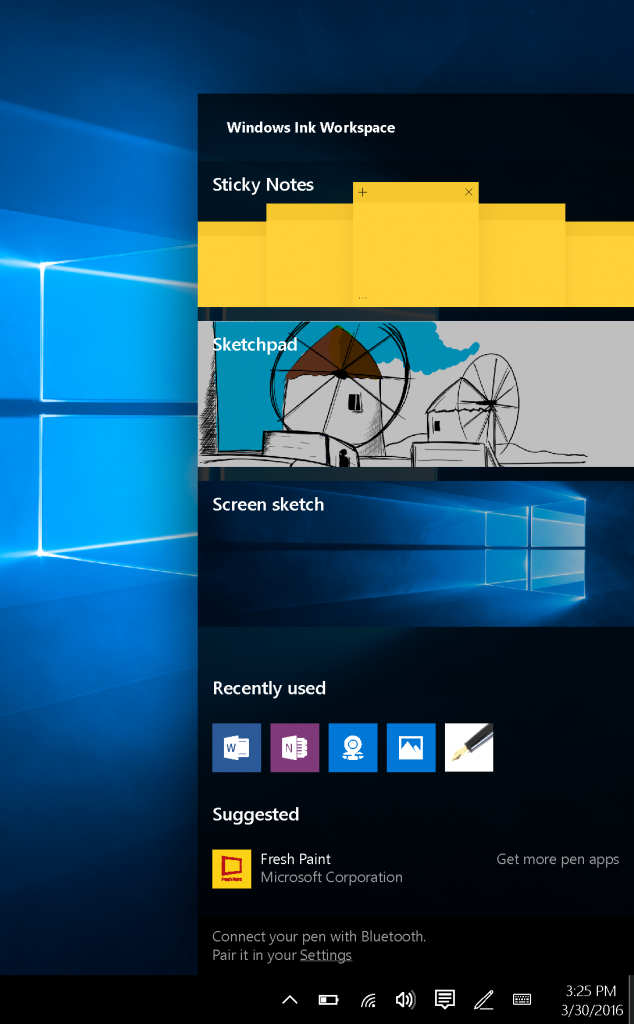 While most of our Theotek team runs on Mac most of the time, Kevin and Rick often use Windows. The update to Windows 10 Anniversary Update brings some interesting new features for those of us who use it with a PC that includes pen support. For example, the new Windows Ink technology baked in will improve inking performance in many places, including Office 2016 apps and in a new Windows Ink tool that shows up behind a pen icon in the system tray.

The new specialized Samsung Galaxy Note 7 from Samsung isn’t a big update compared to the Note 5, last year’s model. They added some water proof protection, an iris scanner for security and gave it a fine tip on the Note Pen. Other than that it looks like a slightly bigger Samsung Galaxy S7 Edge, thanks to the 5.7-inch screen.

In this week’s edition of Our Favorite Things, we get an iPhone case, a new phone and 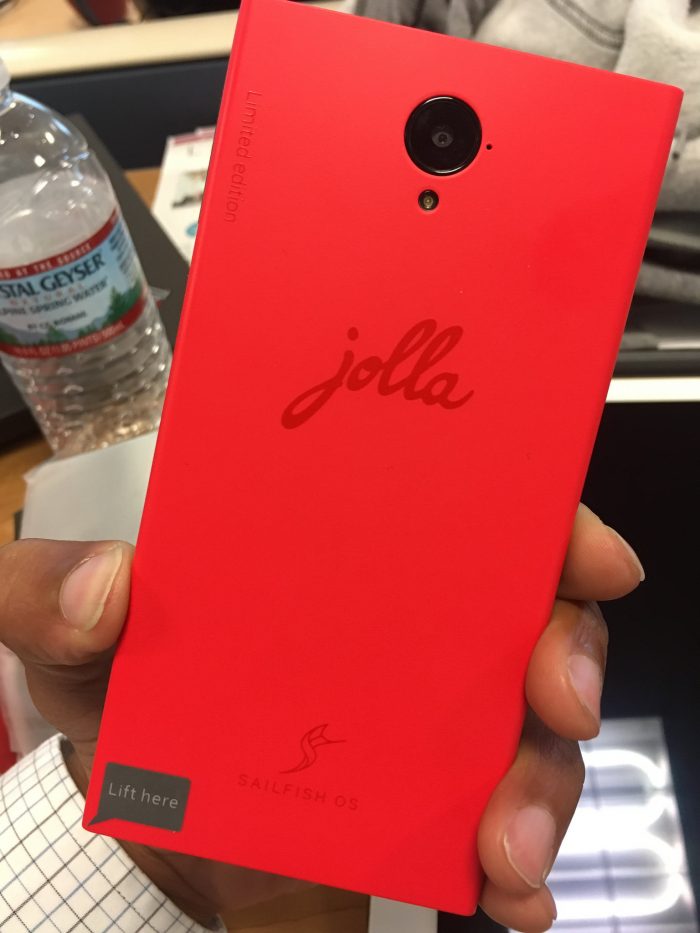 Antoine likes his new phone, the Jolla C Smartphone. It’s not readily available in the US, runs Sailfish OS and seems like a novelty, but he loves it. 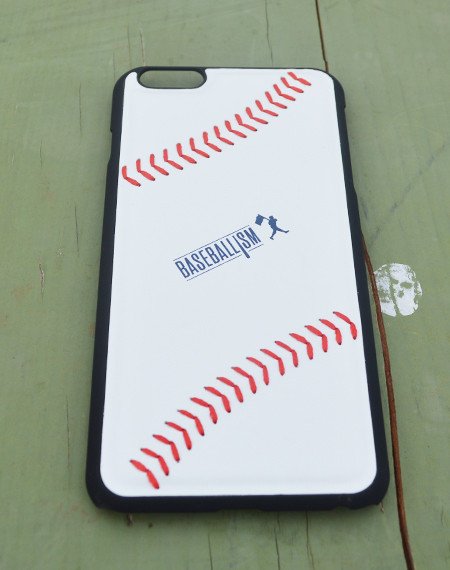 LaRosa likes his new iPhone case from Baseballism. It’s made of real baseball leather with stitching like a baseball. We all wanted him to get some grass stains on it to prove to use it’s really the same material. I don’t think he’ll run out soon and do that for us. 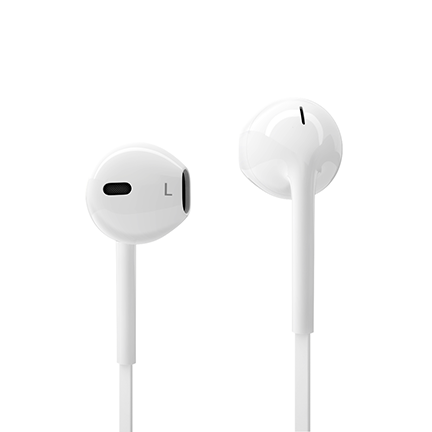 Rick recommends the new Bellboy Bluetooth headphones. They look like and fit like the iPhone ear buds.